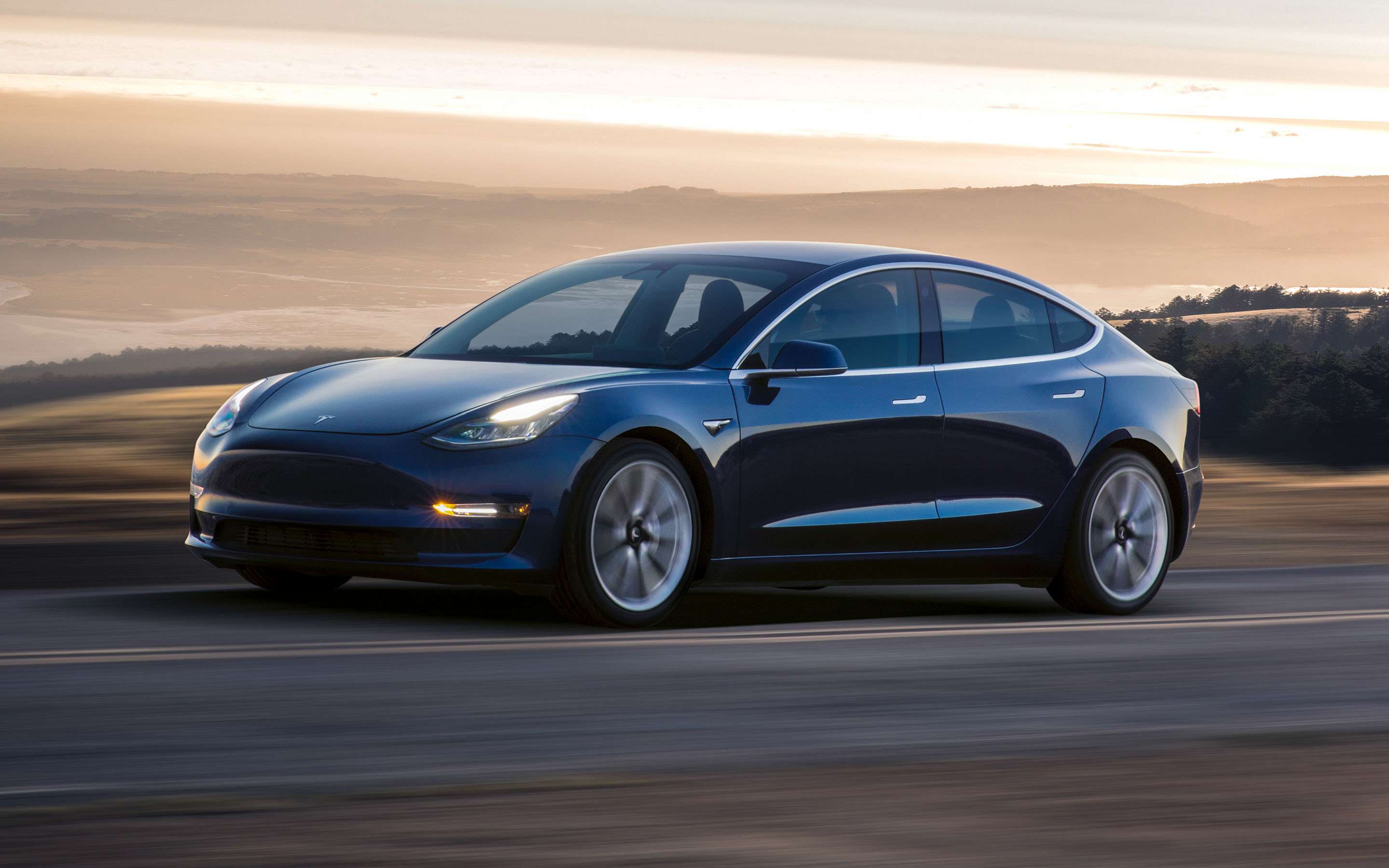 It’s all about the Model 3

It’s no news of the highly anticipated lunch of the tesla model 3–an electric powered car. Since March of last year people not only anticipated it but went ahead to make reservations for the not yet launched car. The company had cancelled several launch dates which would make you think that the customers who made reservations would start to waver, but that was not the case. In fact some loyal customers resolved that the delay was a good thing and meant the company was bent on enhancement of quality assurance.

Brian Lawley was among the first people in NYC to reserve a Tesla Model 3 after standing in a lengthy line in March 2016 to plunk down $2,000 for not one but two reservations. Almost 20 months later, he’s not going anywhere – even though the wait just got longer. “I just want Tesla to get the Model 3 right, even if it takes them an extra six months,” said Lawley, he also added that “I view any delays as a good thing to make sure that the quality is excellent.”

Lawley isn’t alone. Even as the company led by Elon Musk struggles with manufacturing bottlenecks and pushes back production targets by at least a quarter, many reservation holders aren’t budging.  A research conducted by boomerang news denoted that the customers are not willing to cancel their others despite the delays and the controversy over the US electric-car tax credits. The bets are in favour of the success of the tesla inc. products.

“We believe there is a real passion for the brand,” Shah wrote in a report to clients that reiterated a $500 price target for Tesla shares, the highest on Wall Street. “It is bigger than loyalty because much of the enthusiasm comes from people who have never owned a Tesla.

Fueling anxiety for some potential buyers is concern that the $7,500 federal tax credit for electric vehicles won’t still be available by the time their car is ready. Under existing law, the tax credit starts to phase out once an automaker sells 200,000 electric or plug-in hybrid vehicles in the US, a number Palo Alto, California-based Tesla is expected to hit next year. The credits could disappear sooner if House Republicans get their way – they’ve proposed eliminating them as part of the tax reform efforts afoot in Washington.

The production rate the company was known to have supposed to hit was 5,000 model 3 sedans at December. But the date has now been pushed further to match of next year, the bright side of this delay was the expectations to improve the model somehow. Lawley, the CEO of a consulting firm, said he now expects to get his first Model 3, which will have a longer-range battery with 310 miles per charge, around January, roughly a month later than anticipated.

“It seems to me that people would be willing to wait since they were never given a firm date when they would take delivery in the first place,” Edmunds analyst Jessica Caldwell said in an email. “The long wait seems to be building anticipation.” Tesla’s total deposits – which also includes money consumers put down for Powerwall battery packs and the more expensive Model S sedan and Model X crossover – rose 14 percent in the third quarter from the previous three-month period, even after Musk told employees at a Model 3 handover party in July that the company would be entering “ production hell.”

Others said the chance of the credit was important to their decision to reserve a Model 3. Raymond Nash, for example, got up at 2:30 am to be among the first in line to place a reservation at Tesla’s store in Santa Monica, California. “I wanted to be early in line to get that tax credit,” he said. Still, Nash – who currently owns a Nissan Leaf and works as an Uber driver – said he likely won’t cancel his reservation even if he can’t get the tax credit.

“If it goes away, I’ll just have to adjust my budget and pay,” he said. “I’m not happy about the delays, but I’m willing to wait. We know that Tesla has made a few hundred Model 3s, so we know that it is real, and we know that more are coming.”

Anticipating customers all waiting to get their hands on the new tesla model!!!