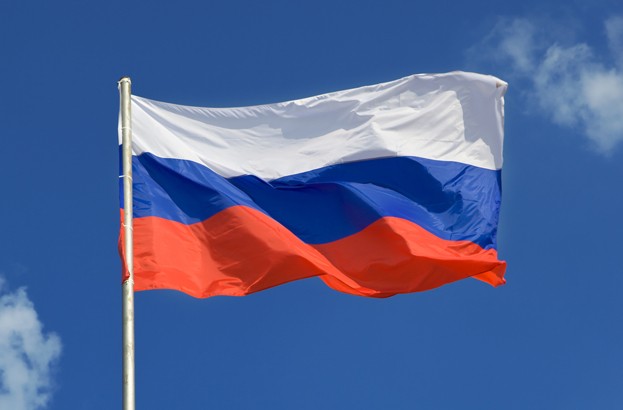 The United States and the United Kingdom have released a joint statement accusing the Russian government of maliciously targeting the global internet infrastructure for espionage purposes. In other words, Russia could be looking to engage in a cyber warfare that would see it divert most of the internet traffic for political and economic reasons.

The statement by the U.S. (Homeland Security and the FBI) and the U.K’s. National Cyber Security Centre said the fundamental targets include public and private sector infrastructure.

In an AP report, “Victims were identified through a coordinated series of actions between U.S. and international partners,” according to a companion technical alert issued by the U.S. Computer Emergency Response Team (US-CERT). Both nations have “high confidence” in the finding of Russian-sponsored cyber-meddling, which the alert said has been reported by multiple sources since 2015. The US-CERT said the compromised routers can be exploited for “man-in-the-middle” spoofing attacks, in which communications are intercepted by a seemingly trusted device that has actually been infiltrated by an attacker.

Read more: Could Russia Be Planning To Cut “Vital” Undersea Internet Cables In Time Of War?

But according to analysts, this did not just start with the incumbent administration but why the joint statement now? One reason is politics. So let’s begin with the nerve agent attack on a former Russian spy Sergei Skripal and his daughter Yulia in Salisbury England last month. Since then the UK, US and some other European nations have expelled Russian diplomats which led Russia to expel some diplomats from those nations as well. Then there was a chemical attack by the Russia backed regime of Bashar al-Assad in Syria which led to a joint missile strike by the US, UK and France on select Syrian government facilities. As expected, Russia has condemned this and called it an act of aggression.

Then on Monday, the US and UK issue a joint statement condemning Russia. So it looks more like a political situation to ramp up pressure on Russia amidst calls for sanctions by the international community.

It was the activities of North Korea, Russia and China with respect to economic espionage that led the former US administration of Barack Obama to set up a $19b Cyber centre within the Pentagon to respond to such threats. Russia was accused of meddling in the 2016 US election which means what the new statement accuses Russia of is actually old news.

U.S. cybersecurity researcher Jake Williams told AP that Calling the Russians out on this hardly makes much sense unless there’s some other agenda (most likely political).”

Australia has accused Russia of cyber-attacks on about 400 of its companies last year even as Russia counterclaims that it is the West that is actually trying to take down its infrastructure. Both sides have not provided any proofs publicly but one thing is sure, it won’t be last of it. There is another major election coming up later in the year in the United States and researchers have been warning politicians that Russia could in fact interfere again.