The popular FaceApp which used artificial intelligence to transform users’ faces into different looks recently launched a feature which changed people’s ethnicity and pulled it down less than 24 hours after its update.

The FaceApp transforms facial features into different looks which means it could make you look younger, older, or transform you into the opposite sex.  Its most recent update had a series of ethnicity change filters- Black, Asian, Indian, or Caucasian.

As expected, many users were disappointed with the innovation and accused the makers of racism. In less than 24 hours after its update, it was pulled. You may be wondering how racist the app was. 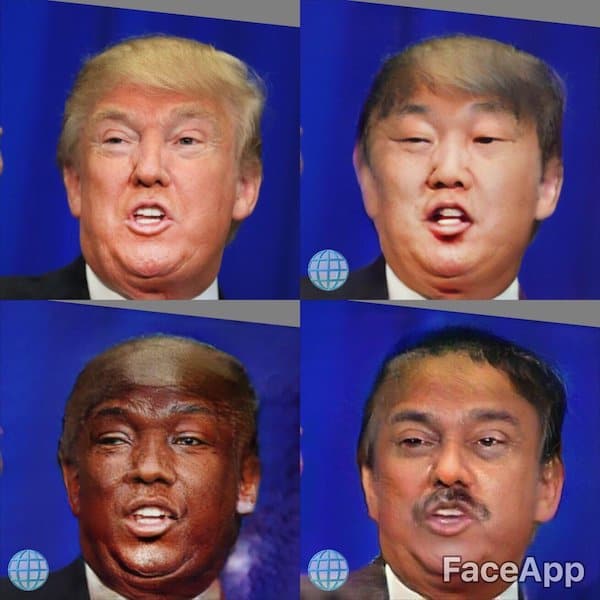 Here’s what I ran into on the customer review section of the app:

“I thought people were overreacting and being dramatic in calling the app racist until I tried it myself. A smiling picture of a white man filtered into a black man looks normal, filter him into a black man and suddenly he has rotten teeth. The same white man put into a Caucasian filter comes out looking so refined with nice clean straight teeth. This happened on several pictures. A black female filtered into a Caucasian was given  refined features- a straight nose, eyelashes and a bright and alert look.

As expected, FaceApp CEO, Yaroslav Goncharov confirmed the app’s removal, even if he defended them. He said:

“They don’t have any positive or negative connotations associated with them. They are even represented by the same icon. In addition to that, the list of those filters is shuffled for every photo, so each user sees them in a different order”

Whatever his defense, racism is quite stone-age. In this 21st century, I consider the subject as extreme and derogatory.