Facebook has a new standalone app out and it’s called Lifestage. The app is designed to get the younger people o Facebook who now prefer Snapchat to start sharing again. 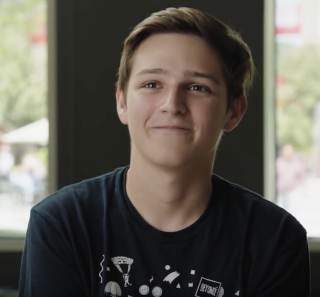 Managed by 19 year old Michael Sayman at Facebook, Lifestage turns your entire profile into a video by asking you for details you would otherwise fill into your profile and turning it into a complete video profile of you. The app asks for your happy face, dislike, angry face, laughing face among other data which then get converted into video of what you like. While anyone can download the app, people who are 22 years and older may not be able to see the video profile of other users as the app is designed to connect the Snapchat generation many of whom may be in college. So an example given is when 20 or more students of one school get registered in the app, they will be able to see each other’s profile.

Facebook has consistently tried to get back to its 2004 roots of connecting friends even as its not ready to shy away from being an aggressive ads company as well which has seen the company grow from a mere social media platform into a $350b business making investors happy. The social media giant has tweaked its algorithm recently to favour interactions with friends in the newsfeed in a bid to bring back some pf those inactive teenagers who believe more in the likes of Instagram and Snapchat but as you may know, Facebook hasn’t always had it good with standalone apps like Groups, Rooms among others. 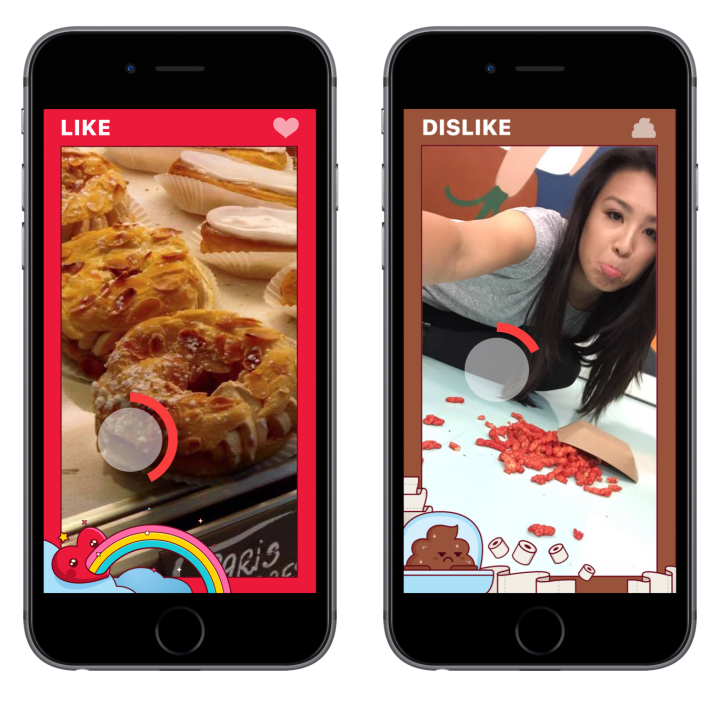 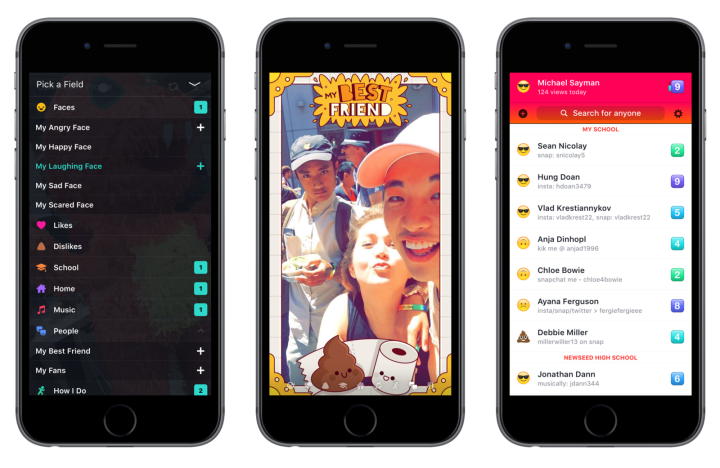 The app is currently available only in the United States and available on iOS. There’s currently no information as to when it will become available in other regions but as you might expect, probably soon or never.

Bitcoin Trading – Here Are 4 Major Things to Keep in Mind!