Global streaming service, Netflix announces the launch of a new website called “Tudum.” The purpose of the new website by Netflix is to host consumer news about renewals, release dates, and extra content that discusses its TV shows and movies. The company announces that the new website is “a place to discover more about your Netflix favorites,” a place users can gain curated experience. Users would require can their Netflix account in other to log into the website. Currently, the new website is in its early days, Netflix plans to build and add new features in the future.

Netflix has assured all users of a more rounded experience using Tudum. Users should expect extra content and information about all Netflix’s TV shows and movies, the ability to dig deeper into its content and use the website to find out in-depth revelations of what they’ve seen, for example, the cast of “The Witcher” and whether “Maid” is based on a true story and many more. The website is also bringing exclusive interviews, cast breakdowns, general information about content that has become popular on the platform due to watch hours, a trending news section, details about Netflix upcoming shows, an explore section, and many more. Users don’t know what they are up for yet.

The company reveals that the name Tudum was named after the sound users usually hear when they press play on Netflix. The name is also Netflix’s global virtual fan event that took place earlier in September. The event which everyone talked about included exclusive first looks and panels with stars that have featured in some of Netflix’s most popular titles. It also featured conversations with the creators and stars of some popular and fantastic shows on the streaming platform, like “Stranger Things,” “Emily in Paris,” “The Witcher,” “The Crown,” “Cobra Kai,” “Bridgerton” and many more. 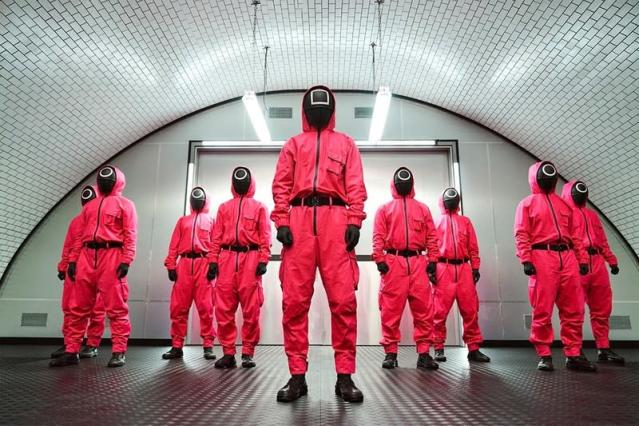 Announcing the new website was streaming giant’s Chief Marketing Officer (CMO), Bozoma Saint John, in a blog post. John disclosed how excited the streaming platform was to give users more. He stated that Netflix is “excited to introduce Tudum for fans to dive deeper into the stories they love, fuel their obsessions and start new conversations. It’s still early days, and our launch today is just the beginning.”

The new website can be accessible to various fans around the globe but is currently only available in English. Plans to introduce more languages for the website are still unclear. It feels so good to know that Netflix is doing the most to encourage, generate and manage organic conversation and discoveries around all our favorite content.