The Samsung Galaxy S8 is here and can easily be described as the probably the best Android device out there. The phone has got what Samsung calls an “Infinity Display” that runs from top to bottom with no Home Button. But let’s take a quick look at some of its “killer” features; 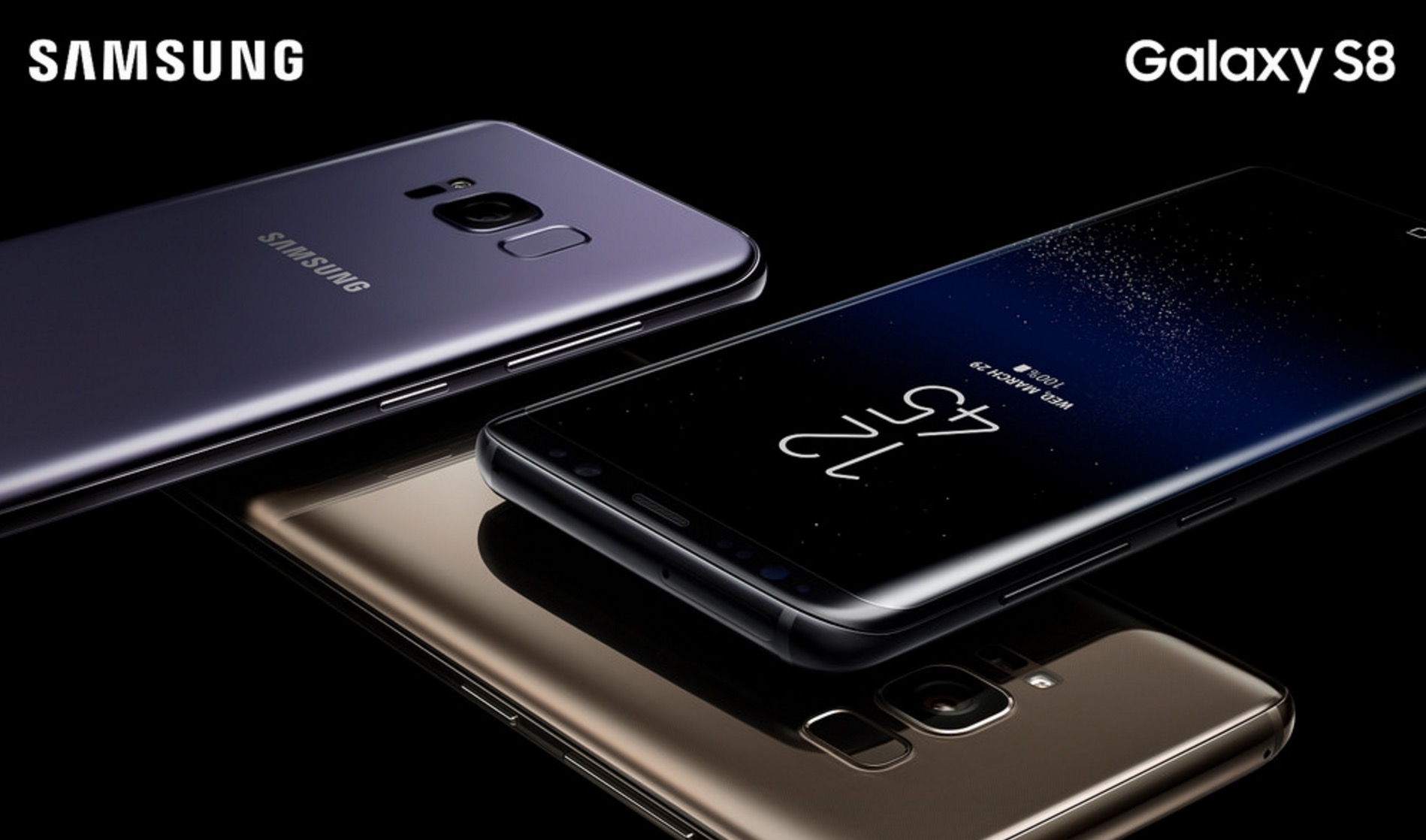 Display: 5.8 inches and 6.2 inches AMOLED for the S8 and S8 Plus respectively with 18.5-by-9 aspect ratio and when you compare them to the iPhone 7, the new Samsung phones are quite bigger in display size. The iPhone 7 and 7 Plus are 4.7 and 5.5 inches respectively.

Security: Finger print sensor “weirdly” placed at the back due to the scree-heavy design of both phones. They both feature pretty much the same security features as the Note 7 including iris scanner.

Processor: Qualcomm’s Snapdragon 835 chip and you can expect up to five hours of battery life on a 15 minute charge.

Connectivity: LTE and the future 5G which networks have started testing in Europe, America and Asia. The phones come with a 3.5mm headphone jack

Battery: 3,000Ah and 3,500mAh for the S8 and S8 Plus respectively. The two phones will be the first in the S series to feature USB-C charging ports.

Charging: The phones can be charged wirelessly like the others before it

Storage: 64GB but expandable and this is important if you want to use the VR features of both devices using the optional Gear VR headset.

Pricing: Not available yet

The device will support accessories like the DeX dock which turns the phone into a computer and by connecting a keyboard, mouse and HDMI display, you get a desktop experience on your Android apps.

The new device features Samsung’s new assistant called Bixby. Bixby is Samsung’s answer to Apple’s Siri. We first heard of Bixby some days back when Samsung told us that they would be launching something that would be “fundamentally different from other voice agents or assistants in the market” on the Galaxy S8. Unlike on the iPhone where you have to hold down the Home Button to launch Siri, the S8 doesn’t have a Home Button so you would have to use the dedicated app to launch it. Samsung’s executive vice president and head of R&D said last week that “users will be able to call upon Bixby at any time and it will understand the current context and state of the application and will allow users to carry out the current work-in-progress continuously.”