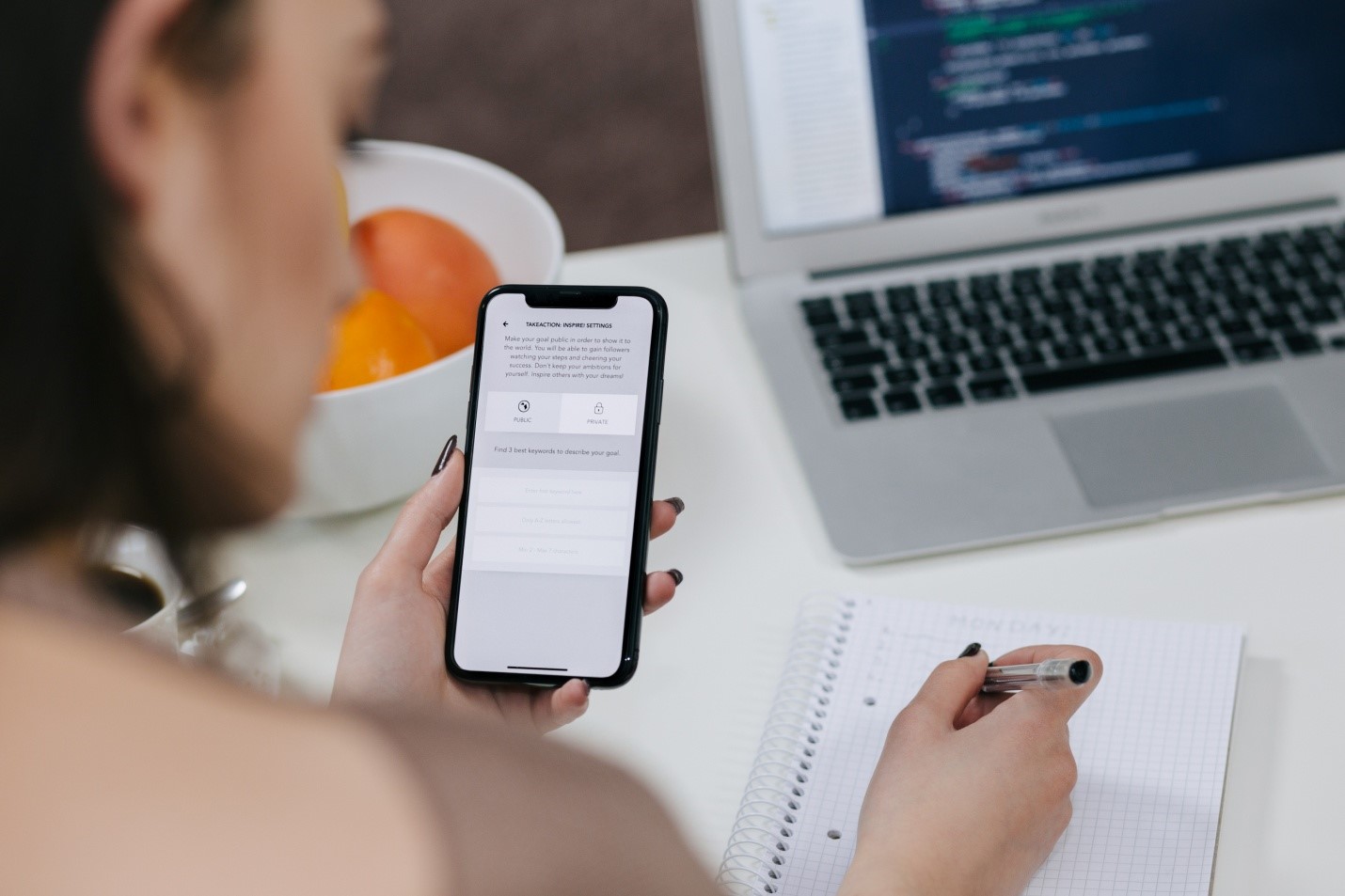 Not long ago, when OS developers were still helping smartphone users getting over with typing easily using one hand, Nuance confirmed the discontinuity of Swype support. For our novice smartphone users who did not know or don’t remember about it, Swype was an android app that provided the capability to compose letters by swiping from letter to letter, as compared to tap letters one by one. With the advent of latest technology and multiple new options, Swype slowly faced issues getting over the competition and now has since been discontinued officially.

The company discontinued its Swype and Dragon feature from Android, which featured Dragon’s voice dictation and Swype’s unique swipe-to-type feature. However, the Dragon version still remains for the iOS in the United States, available on the App Store as Dragon Anywhere. The main goal of Nuance was to primarily focus on the AI solution in the continuously evolving enterprise market. They further mentioned that the decision to shut down Swype was a necessary step.

Some of you may not have noticed the discontinuity of Swype, but tech geeks and gamers surely had a hard time looking for an alternative solution. In its heyday, Swype was a new and improved version of the standard touch keyboard. An analogy being the mechanical keyboard, which has been the upgraded version of a PC’s membrane keyboard for quite some time now. Also, if you have been using Swype from its birth, this breaking news of “Shutting down Swype” by Nuance also may not give a significant shock. Swype had gotten worse with a lot of poor word assumptions and worst results over time. Already looking forward to a better solution? Let’s take a look at the top 3 Swype alternatives.

The latest update of Gboard has made this keyboard to stand out as compared to other Swype alternatives. The Gboard provide android typists efficient ways to get their conversation done in a timely manner. This keyboard app includes exceptional predictive phrases for English, get sentences instantly rather than filling one word at a time. For instance, it will automatically give suggestions like “to seeing” or “to it” when the user brings up “looking forward”, thus providing better responses faster.

When it comes to swipe-to-compose feature, Gboard allows you to draw your favorite symbols, words, and emoji right away. This saves you from the hassle to find the perfect emoji to send to your friends.  In the end, the built-in search option on Gboard provides multiple results when looking for Youtube Videos, directions, recipes, or potential tips on the internet.

Even as far back as last year when we wrote about Gboard’s dictation upgrade, it was clear that Gboard was becoming a main competitor in the Android keyboard market.

The newest update of SwiftKey has provided smartphone users with an efficient feature set including SwiftKey Flow, different languages, excellent prediction engine, and a smart option to sync data using the cloud. It is powered by e Slant community that features amazing customization and advanced word prediction. The precision of SwiftKey in any smartphone continuously increases by syncing data from text messages, social media platforms, cloud, and Google searches. These predictions appear above the keyboard as soon as you type few letters of any a word. It adapts the user’s taste and writing and helps by giving suggesting words that aren’t part of the dictionary but you use them socially. Furthermore, it is able to integrate many languages into a single autocorrect engine.  When it comes to style, SwiftKey features a number of built-in themes and color sets to add value to the keyboard.

Powered by Slant Community, Fleksy uses gestures to leave more room and space for keys. Fleksy was developed by keeping in mind the popular keyboard BlindType that was owned by Google. Many of the features used in BlindType are better invented in Fleksy. The excellent prediction engine allows you to look at the text you’re typing rather than the keyboard. The appearance and design of this keyboard are considered as one of the best yet modern feature. 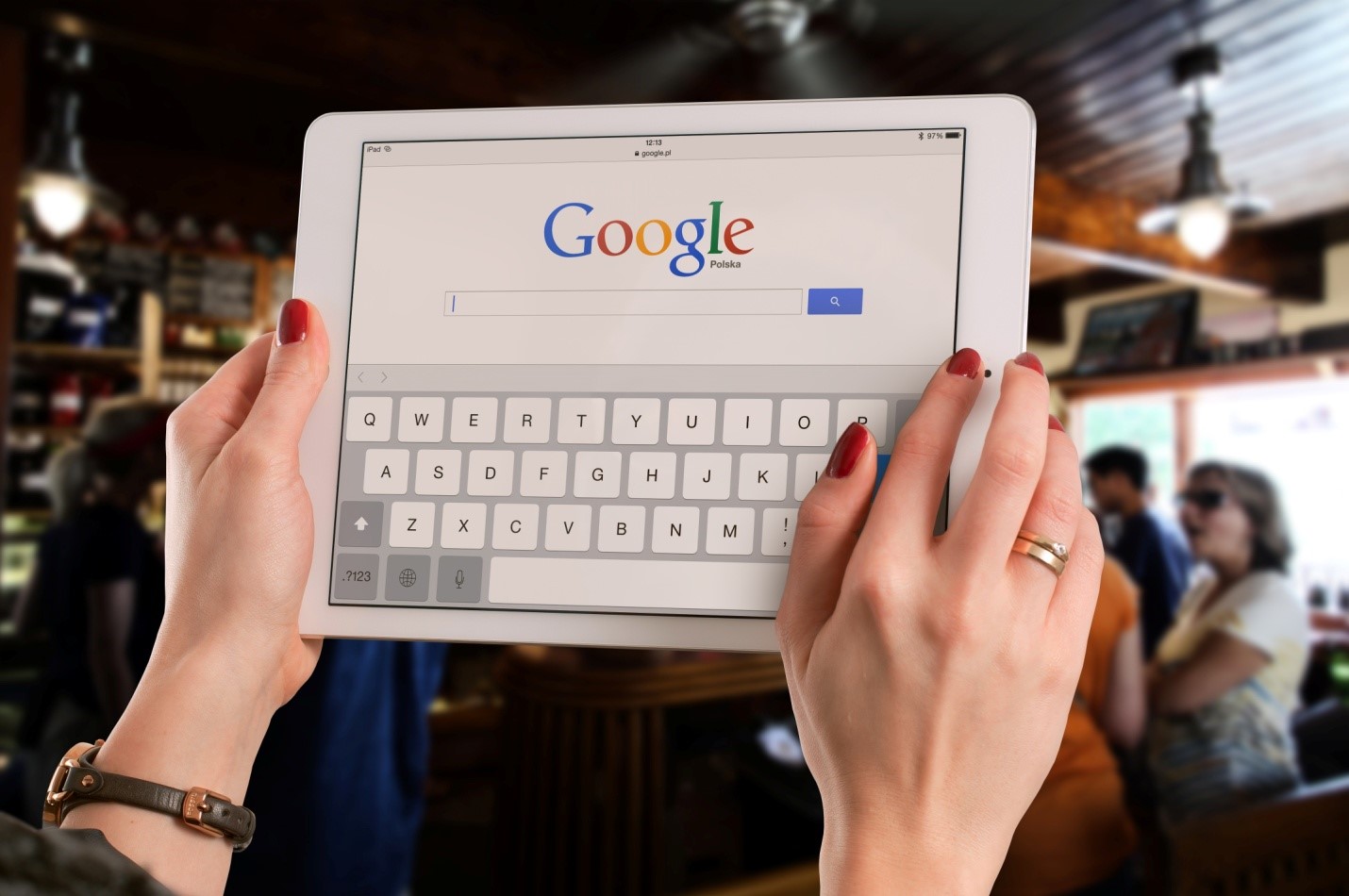 These smartphone keyboards may be less known products, but it does not they are not worth a shot. In my opinion, Gboard is certainly the best alternative to Swype, it features multiple built-in features and most of all, efficient swipe support. One looking forward to a better typing solution should definitely go for this alternative. In case of further questions or queries, feel free to leave a reply below.