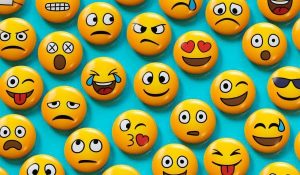 Emojis, whether you use then often or almost never, has no doubt made texting much more easier. Google Chrome added a new shortcut  to make adding emoji on desktop easier. It’s currently on Chrome Canary, the experimental version of the browser designed for testing. Also users can enable it by going to chrome://flags and searching “emoji,” as spotted by 9to5Google.

The latest version of Chrome Canary (67.0.3389.0, according to 9to5Google) features a shortcut that gives access to the colourful emojis characters. From the right-click menu, an “emoji” option on the menu will appears when you right-click any text field. Users can then right-click to get to the emoji option and pull up the emoji options which is available for Mac, Windows, Linux, or Chrome OS, depending on what operating system they’re running. 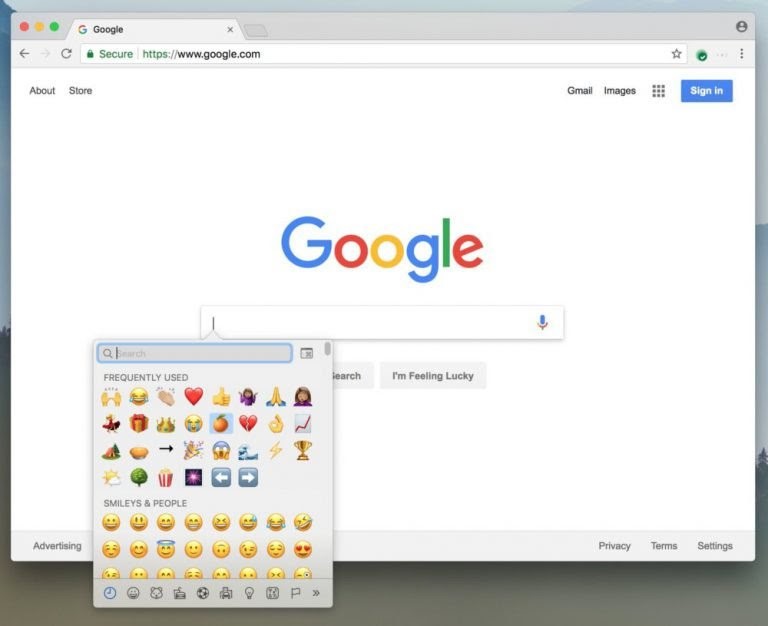 The new features is not really groundbreaking innovation,  considering the fact that there are already ways to pull up emoji on desktop, including the shortcut Command + Control + Space for Macs or the touch keyboard on certain Windows devices. Third-party messaging apps like Messenger, Slack, Discord, and Skype also all have their own emoji libraries available. However, Companies like Apple are adding more and more emoji options each year, as last month, Apple proposed 13 new emojis , which will represent people with disabilities, and this gives us quicker access to actually use them.

The emojis will slightly be similar to the ones we have on most messaging platforms, but the feature hasn’t yet been made public to the public chrome version, but it may be released in the coming weeks.