Home Mobile iOS 12 Is Coming On September 17th, But Here’s How To Install It Today
Share 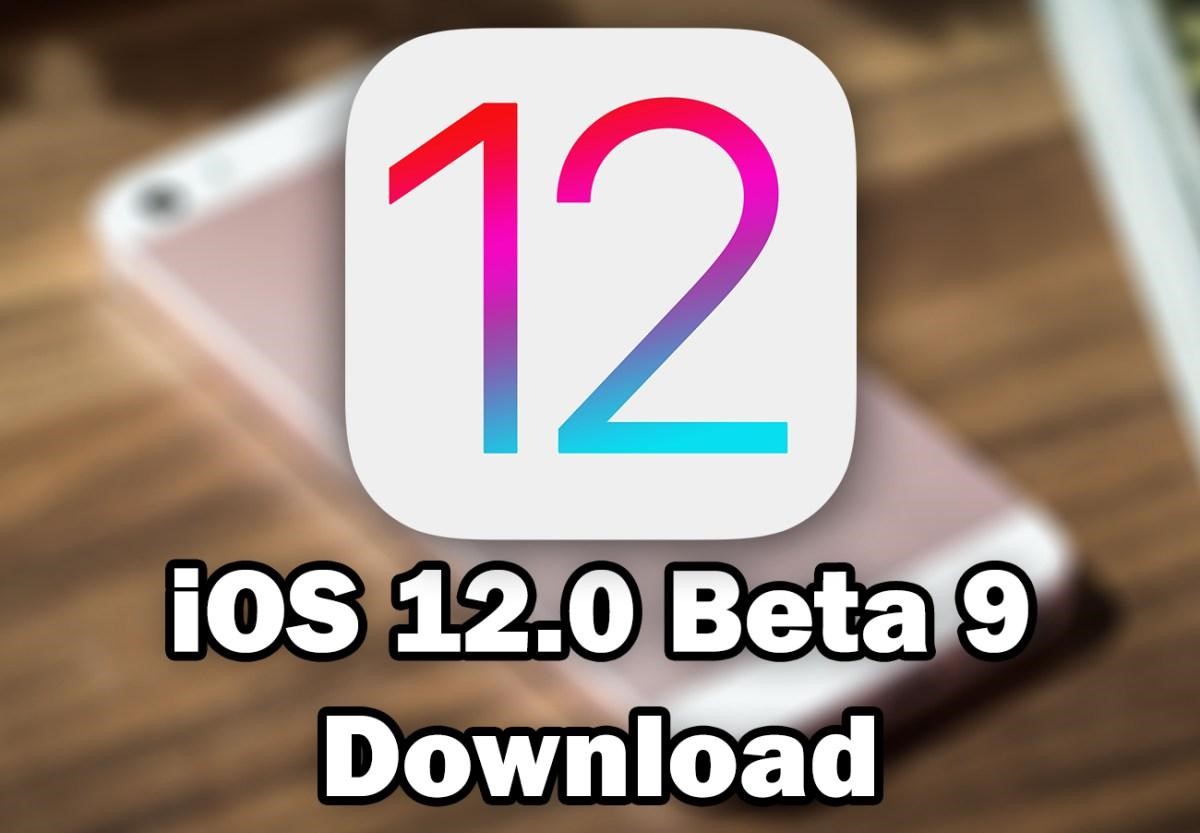 Even if you don’t plan on buying a new iPhone, you’ll be able to get a bunch of new features next week. Apple has announced its plans on releasing iOS 12, however, this means that all eligible iOS devices will start receiving an update to the latest iOS version which has been under beta testing since its introduction a few months ago.

This announcement also means that iOS 12 Golden Master (GM) build is also available for beta testers to download and install. It is essentially the exact same build which will be released as the stable version on Sept 17th. This is the reason when you will install the build, you will not see “beta” written next to iOS 12 in the software update section.

So if you are one of those who does not want to wait until the public release next week, you can install iOS 12 on your eligible device today itself. All you need to do is to follow the steps mentioned below and you will be rocking the newest iOS 12 on your device in no time. Here is a list of eligible iOS devices for iOS 12 update:

Steps to install iOS 12 on iPhone/iPad

Step 1: Take a backup of the iOS device via iTunes on which you want to install iOS 12. While this is not a mandatory step, it is a recommended one so that you can save the day when something does not go as expected.

Step 2: Visit the Apple Beta Program website using the Safari browser of your iOS device. If it is your first time, register using the “Sign Up” button but if it is not, simply sign-in. For both these scenarios, you will need to use your Apple account details which is logged-in on the iOS device.

Step 4: Once downloaded, it will ask your permission to start the installation process. Tap the “Install” option where you will be asked to enter your passcode for authentication purposes. This will initiate the installation and your iOS device will restart.

Step 5: Visit Settings -> General -> Software Update to check for the update where you should see iOS 12 update notification. Tap on the same to start downloading the update which is around 1.4GB in size.

The software will be available by September 17th. And all software notifications will be sent out to all eligible iOS devices globally.