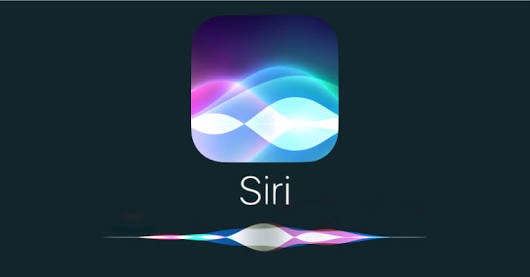 Tom Gruber, who served as head of Siri’s Advanced Development group and was one of Siri’s original co-founders, has left Apple. According to a reports by The Information—His departure from the company was confirmed by an Apple spokesperson, who told The Information that he was retiring to pursue personal interests in photography and ocean conservation.

Gruber, along with Dag Kittlaus and Adam Cheyer, co-founded Siri Inc, the company that created the original Siri app, which Apple purchased in 2010 for $200 million. Siri was introduced in the iPhone 4S the following year, with its then-unique combination of speech recognition and “assistant” features. The incredibility of Siri lasted just a few years, but Siri has since then lost its ground to rivals like Amazon’s Alexa and Google Assistant, till now is yet to be found. 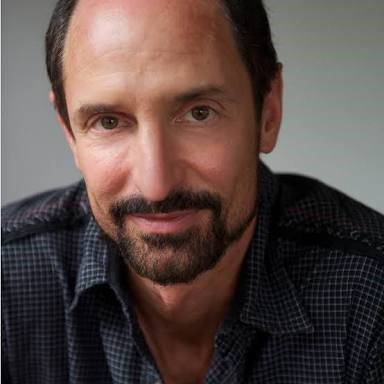 Underneath these executives, Siri is run by Bill Stasior, a search expert from Amazon that former Apple executive Scott Forstall recruited before he was fired in 2012. In addition to Siri, Mr. Stasior is tasked with leading Apple’s Search team.

Vipul Ved Prakash, Apple’s head of Search team (which sits within the Siri group), has also left the company. Prakash was the CEO of Topsy, a search engine company that the iPhone maker snapped up in 2013 for $200 million.

The pair’s departure comes at a time when Apple is reshaping its Siri division. Recently, Apple restructured the team so that Craig Federighi is no longer in charge of Siri. Instead, responsibility for Apple’s AI assistant has been given to John Giannandrea, who was lured away from Google‘s artificial intelligence division. With Siri floundering compared to its smarter rivals, made by companies like Google and Amazon, it makes sense that Apple would want to try something new.

As far as Tom Gruber’s departure goes, however, we wish him a well-earned happy retirement as he moves onto other things. Along with his fellow original Siri creators, today’s voice assistant boom has a lot to do with the pioneering work this team did a decade ago.