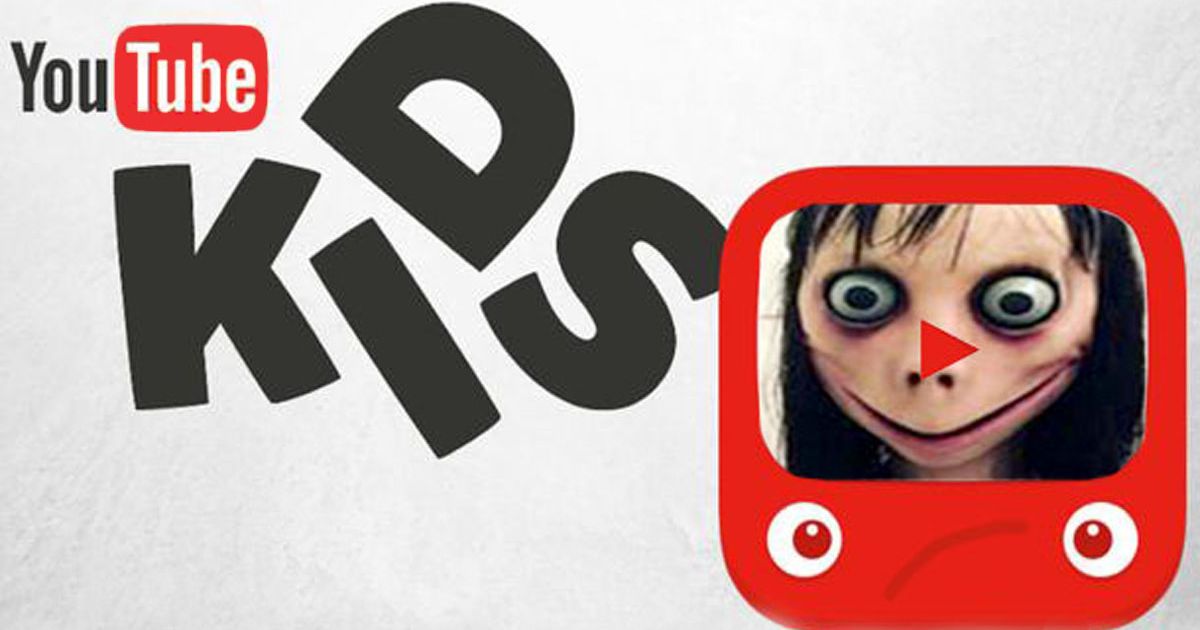 A Florida mom has raised an alarm about a video she found on YouTube kids, the children friendly version of the video platform. The videos seem disturbing as they instructed children on how to commit suicide.

Many parents allow their children to watch this friendly platform, because they consider it safe. However, they were wrong, after all.  Hess, the woman who had found the disturbing video said she had first seen it in July, and immediately alerted the appropriate authority to flag down the video. This didn’t happen until about one week after.

Unfortunately, the same video was back on YouTube, and after it was reported by her and others, it wasn’t treated with urgency, as it took a couple of days for the video to be pulled down. She told CNN of her frustrations and disappointments with YouTube:

“I’m a paediatrician, and I’m seeing more and more kids coming in with self-harm and suicide attempts. I don’t doubt that social media and things such as this is contributing.”

More shocking was that after exploring the site, she found more disturbing videos that promoted sexual exploitation and abuse, human trafficking, gun violence and human violence.

She’s appealing to YouTube to be more thorough about screening videos intended for kids. Even though the platform is majorly for business, she is suggesting that they should respond better to complaints. “I want offensive things taken down immediately when reported”, she said.

YouTube in a response to the allegation defended its platform, saying it does all it can to ensure it is safe and children friendly for kids. It said in a statement:

“We appreciate people drawing problematic content to our attention, and make it possible for anyone to flag a video. Flagged videos are manually reviewed 24/7 and any videos that don’t belong in the app are removed. We’ve also been investing in new controls for parents including the ability to hand pick videos and channels in the app. We are making constant improvements to our systems and recognize there’s more work to do.”

YouTube is not the only platform that has been called out for intensive scrutiny. Facebook has been queried by the US lawmakers over ethical oversight. If the tech giants cannot protect their users, the lawmakers are suggesting that they should be compulsorily subject to a more stringent code of governance.