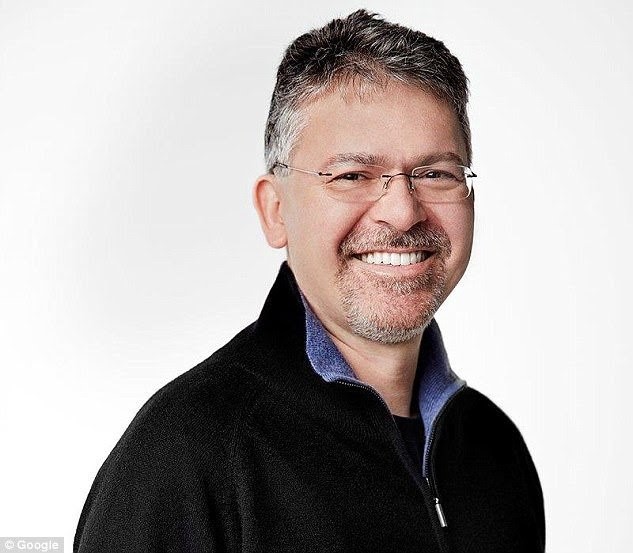 Apple.inc with every little chance they get never miss to attract talents from its unique smartphones to home devices. This week, John Giannandrea, Google’s former head of search and artificial intelligence, is joining Apple. The hire, first reported by The New York Times, came a day after the executive announced that he was stepping down from his role at Google to join the iPhone maker to lead its machine learning and AI strategy and also to move amidst a broader executive reshuffle that now makes much more sense in hindsight.

Giannandrea, a 53-year-old native of Scotland known to colleagues as J.G., helped lead the push to integrate A.I. throughout Google’s products, including internet search, Gmail and its own digital assistant, Google Assistant.

He joined Google in 2010 when it purchased Metaweb, a start-up where he served as chief technology officer. Metaweb was building what it described as a “database of the world’s knowledge”, which Google eventually rolled into its search engine to deliver direct answers to users’ queries.  During Giannandrea’s tenure, A.I. research became increasingly important inside Google, with its primary A.I. lab, Google Brain, moving into a space beside the chief executive, Sundar Pichai.

Facebook and Google, the powerhouse of AI than Amazon and Microsoft, has made it a duty to employ hundreds of researchers who will be working across a number of different domains that routinely publish substantive papers that help inform internal products and the collective AI research community at large.

Apple’s AI Siri remains the butt of innumerable jokes about AI’s lacking sophistication. The general conception of the Siri platform is that it lags behind in terms of quality with respect to Google Assistant, which uses some of the same game-changing algorithms that power Google Translate and Google Image Search, and also lags behind Siri and Amazon’s Alexa, the smart home industry leader.

“Our technology must be infused with the values we all hold dear and should share our commitment to privacy and our thoughtful approach as we make computers even smarter and more personal.”

Dean co-founded Google Brain, the research unit behind some of the field’s most significant advances of the last 10 years. He is currently in charge of Google’s entire AI unit, which has been separated out from the search team, with a focus both on how AI will be implemented into products and long-term research and resources to approach AI development with the same level of intensity as its rival’s Facebook, Google and a list of others.