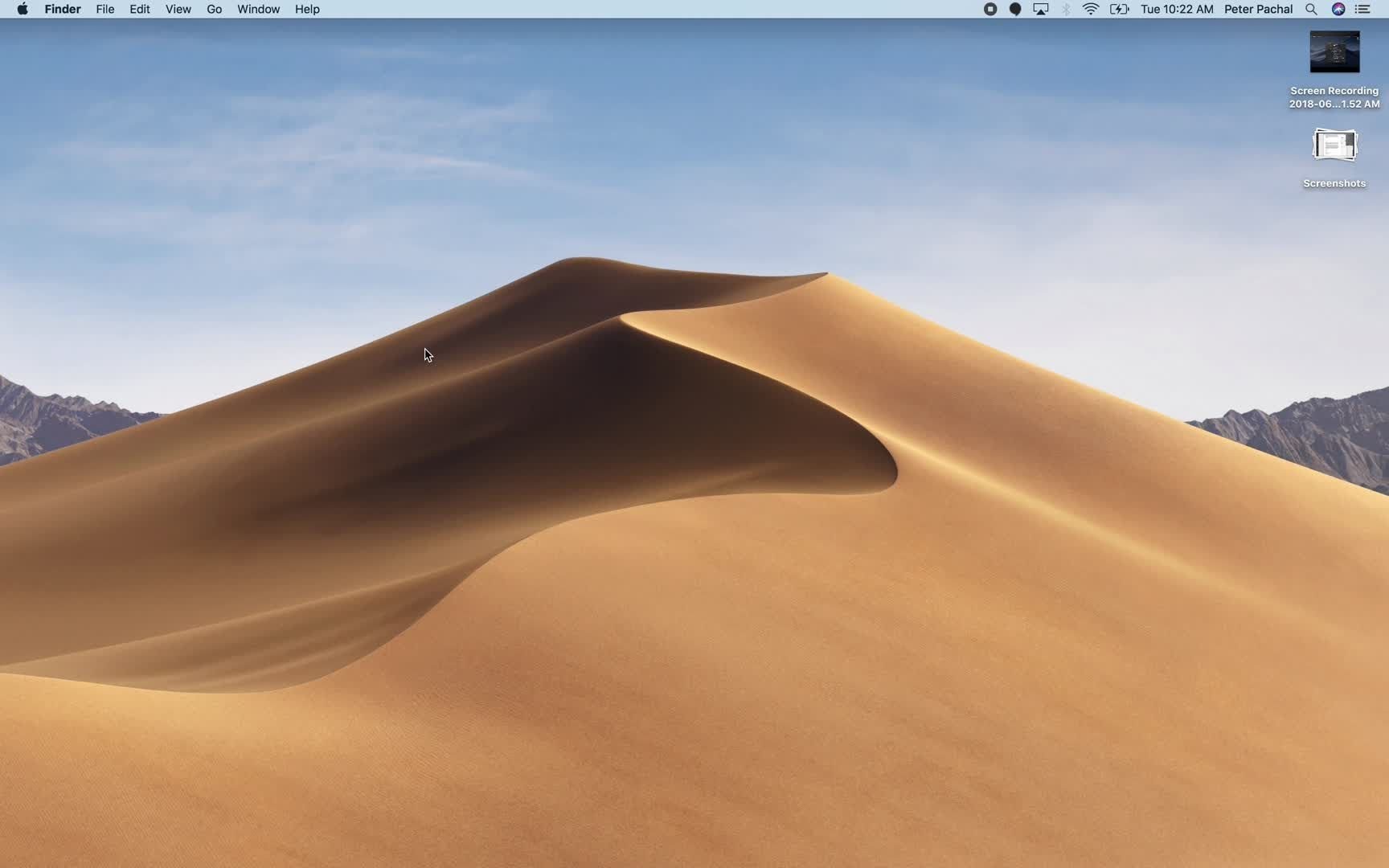 At Apple’s big event in California, the company announced its “coming this fall” release of its latest operating system,, and announced its official drop date: September 24, 2018.

Mojave will also launch with a couple of new apps that were previously only available on iOS. These include Apple News and the Stocks app, as well as a voice memo app and the Home app for managing HomeKit-enabled gadgets from your laptop. As usual, there are plenty of other updates here as well, including a refreshed Safari browser, emoji support in Mail and more.

The public beta of Mojave has been available since late June, so there are no major surprises here. Virtually every Mac that has shipped since mid-2012 will support the new operating system. It does drop support for older machines, though, but that’s the price of progress.

Mojave, which has been in beta for a while now, features a new dark mode, something users have been requesting for a very long time, stacks for keeping your desktop uncluttered, an updated Finder that lets you perform more actions without having to open another app, a new screenshot app and support for FaceTime calls with up to 32 people. Here is the breakdown of its features:

This is one of the most anticipated features of macOS Mojave. And now most application are getting a dark mode to suit the appetite of its users, like others the newest macOS is no exception. Dark mode will be able to turn everything from menu bars to app windows, well, darker, which some users find easier on the eyes. 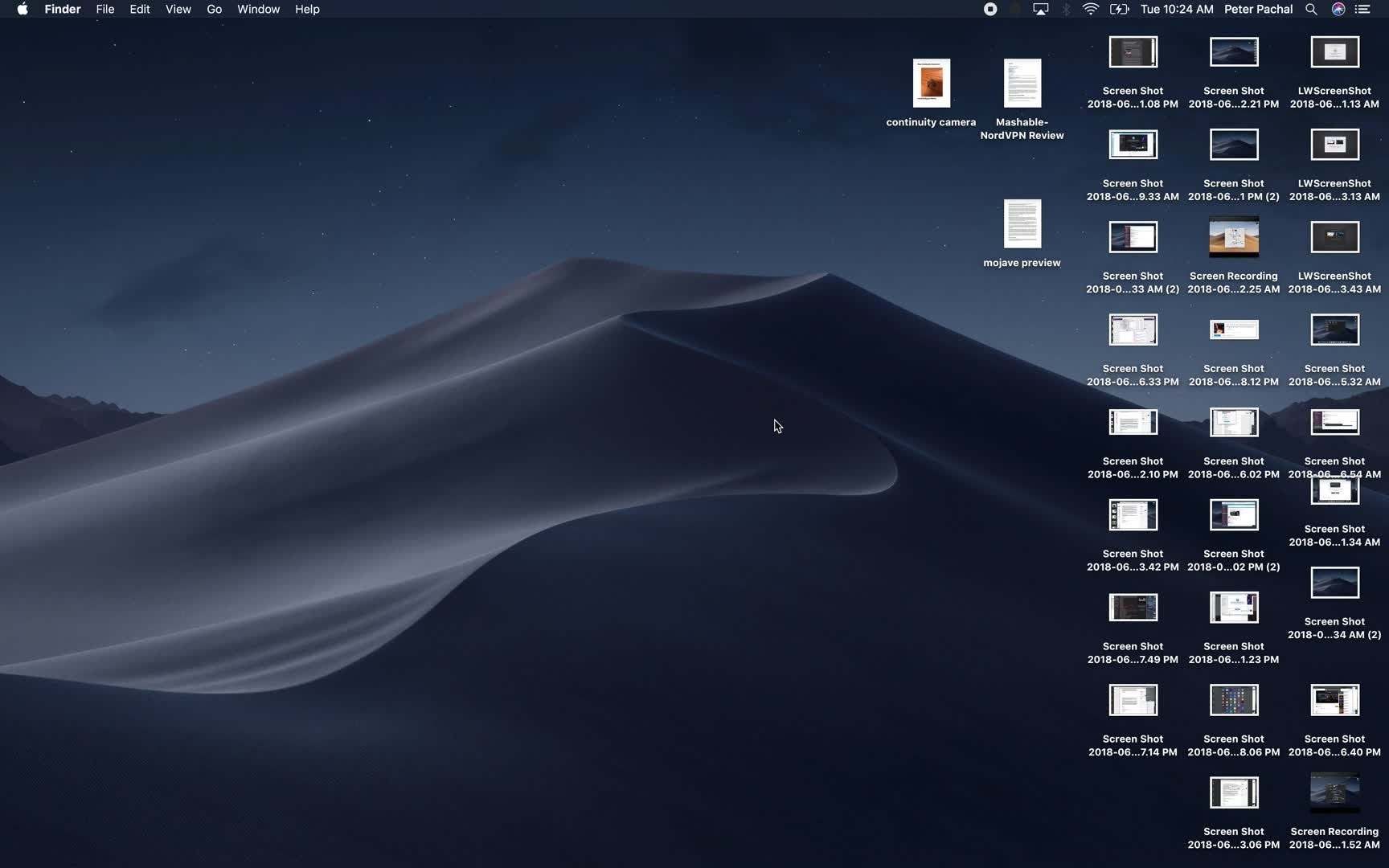 Sometimes different files get messy, w oh that’s the new Mac OS mojave which brings a new game changer to help organise your messy files. Your cluttered desktop will automatically be cleaned up by grouping the files into “stacks” of similar file types. For example, got a bunch of images messily displayed all over your desktop? Stacks will quickly tidy them up by putting them under one desktop icon called “images.” A quick click of the images stack will neatly expand all the pictures on your desktop again. 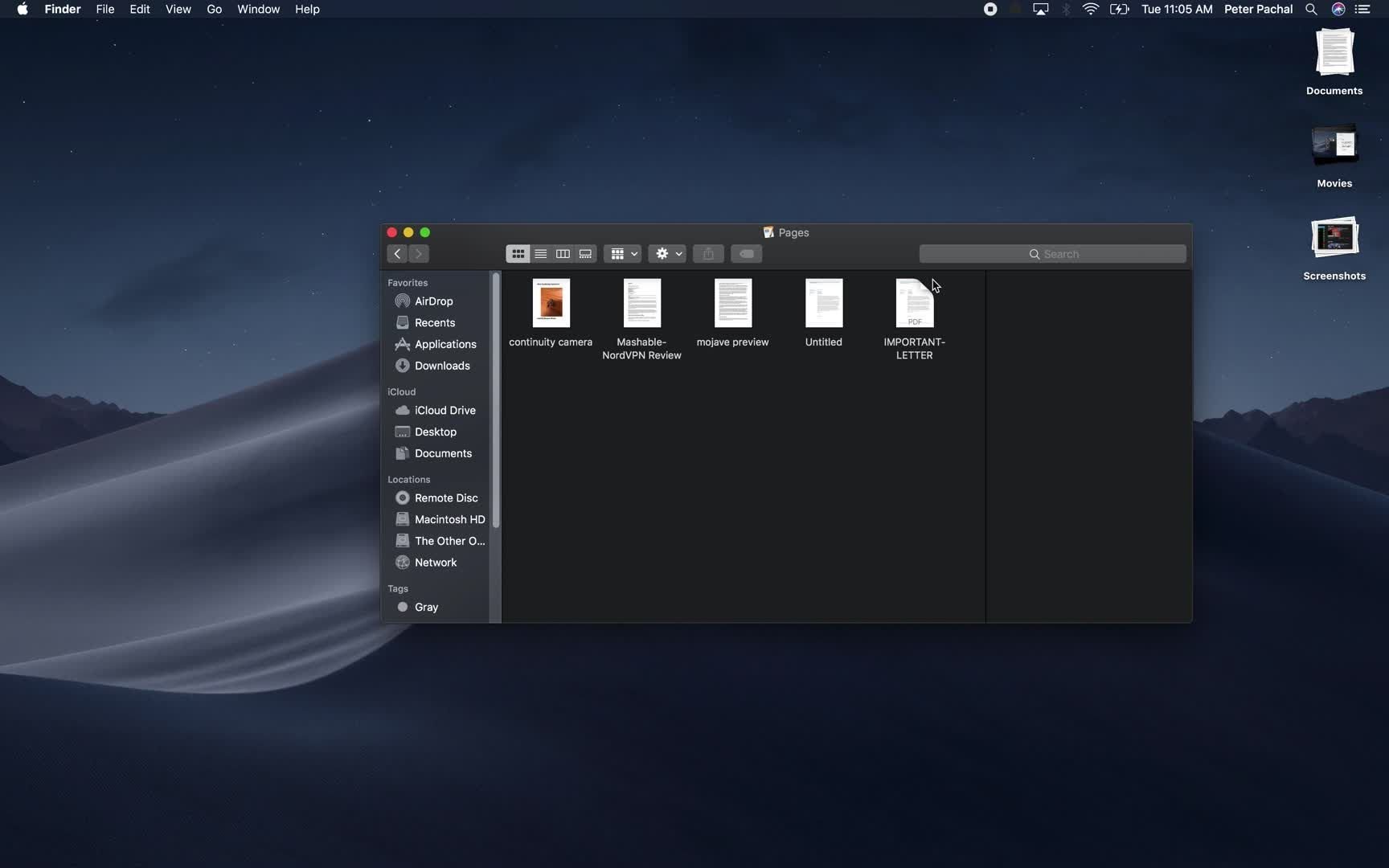 Speeding up your daily workflow with shortcuts seems to be a theme in macOS Mojave as you’ll also be given more options when you want to take a screenshot. Video screen recordings will now be just as easy to create as snapping a screenshot. Previously, users would have to open Quicktime or a third-party screen recording app to get the job done.

If that wasn’t fast enough for you, photos you take with your iPhone can now automatically show up on your desktop with the new Continuity Camera feature.

MacOS Mojave will be available to download, free of charge, on the Mac App Store. It will be compatible with the following Apple computers: