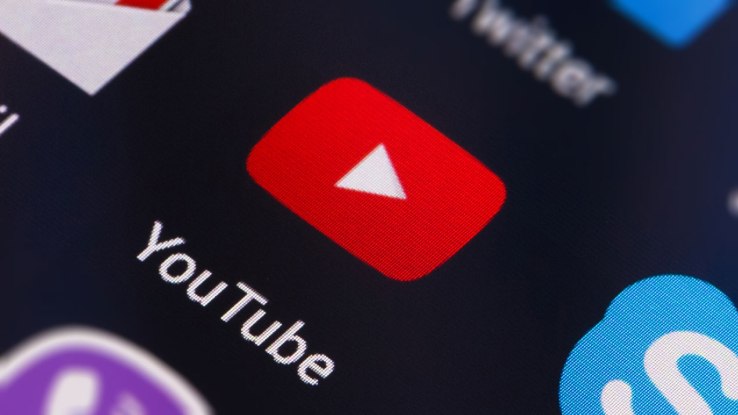 YouTube’s high-dynamic range (HDR) video has already been available on select Android phones for a while now, including the Galaxy S8, Pixel, LG V30 and Xperia XZ Premium. So now Apple smartphone users can check out HDR videos on their iPhone X too which has been confirmed to support the feature. 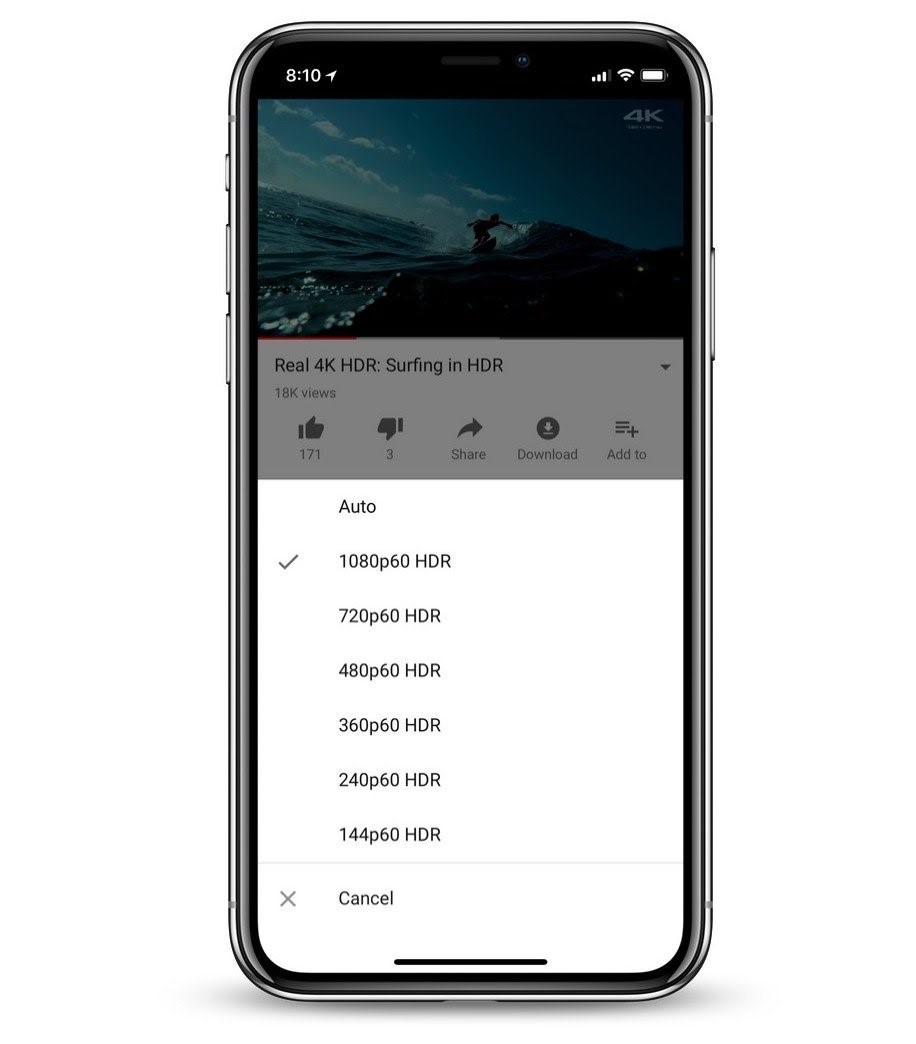 As noted by users  forums like Reddit. HDR videos provide a broader range of colours and luminance compared to sub-HDR content, and the format also supports quality video playback on a wide variety of screen sizes.

For iOS users, YouTube videos in HDR can be viewed on the iPhone X, but the feature does not yet appear to be working on the latest iPad Pro models. YouTube has many HDR-supported videos on its site, with dedicated channels like The HDR Channel providing videos for you to watch in HDR on iOS. To make sure of the quality of playback find a video to play, then tap anywhere on the video itself, tap the three dots in the top right-hand corner of the screen, tap “Quality,” and then make sure it reads 1080p60 HDR.

HDR video already came to the Apple iPhone X last year via Netflix. At the same time, Netflix added such support for the iPhone 8, iPhone 8 Plus and iPad Pro models. However, when it comes to Apple’s iOS powered handsets, only the Super Retina OLED display on the iPhone X supports HDR. Despite what Apple posts on its website, the Apple iPhone 8 and Apple iPhone 8 displays are not enabled for HDR. Users of the latter two models will see improvements in video quality when watching HDR video, but not to the extent as those using an iPhone X will see. As for the iPad Pro, all models will support HDR video. However, it appears that YouTube has yet to add support for Apple’s high-end tablets.

Last year,  Apple for the first time launched an HDR support with the “Super Retina” display in the iPhone X, which became the first HDR OLED display incorporated into one of Apple’s smartphones. On the supposed Apple devices that will support the HDR But displays for these devices are not the same as the Super Retina display on iPhone X, so any HDR content played on the 8 or 8 Plus isn’t true HDR.

However,  on iTunes Movies Store on Apple TV 4K, some selected films or TV shows can also support 4K, HDR10, and Dolby Vision when paired with compatible 4K television sets. Although YouTube recently updated its Apple TV app and listed a few videos as “4K,” the app still yet to support true 4K. When viewing details about a video, maximum available resolution is still listed as 1920 x 1080, while 4K resolution is 3840 x 2160.
So, Finding HDR video on YouTube isn’t so difficult; the video streaming Service does offer many such videos, and there are a few dedicated channels with plenty of HDR enabled clips to choose from , so you can’t miss it.