Google Is Experimenting A New Feature For Discover Feed

Google has started experimenting with new features that give users the ability to see how many likes a story has gotten. Although the new feature isn’t yet in circulation, it’s still in the experimental stages. Some users are beginning to see the like counts of articles or blogs on their Google Discover page.

YouTube Is Cracking Down On Tricks Spammers Use For Impersonation

Google Updates Its Built-In Password Manager For Chrome And Android

The new tool Google is experimenting with has been described as a very cool feature that will help users to gain some popularity and for the ones who don’t have any posts to better curate their feed and keep only what they want on there. Google has in the past released amazing features and we are sure that this one will be no less when it is released.

In the course of picking what to read, the number of likes may become a factor most people are likely to pay attention to as the more likes an article has gathered convinces a user about reading them. However, users have also been able to share their feedback on articles in the Google Discover feed for a long time now. Also by clicking on the three dots or the menu option, you can give your feedback. This new feature is said to be a refined version of the previous one. The feedback would now be clearer for indecisive users.

Before now, the major aim of this feedback system was only one thing which is to refine the personal interest of the users where they could upvote posts they liked and got their attention while also downvote the ones that didn’t. Later on, the system replaced that upvoting option with a heart button on each card while the downvoting system was replaced by a “Not interested in this” option within a menu.

According to reports making rounds, Google is now experimenting with another purpose for the like button present on the Discover feeds. The Discover feed will now reveal to users the like counts for individual articles and videos. These like counts will now automatically tell the number of other Google Search users that have liked a post enough to upvote it. 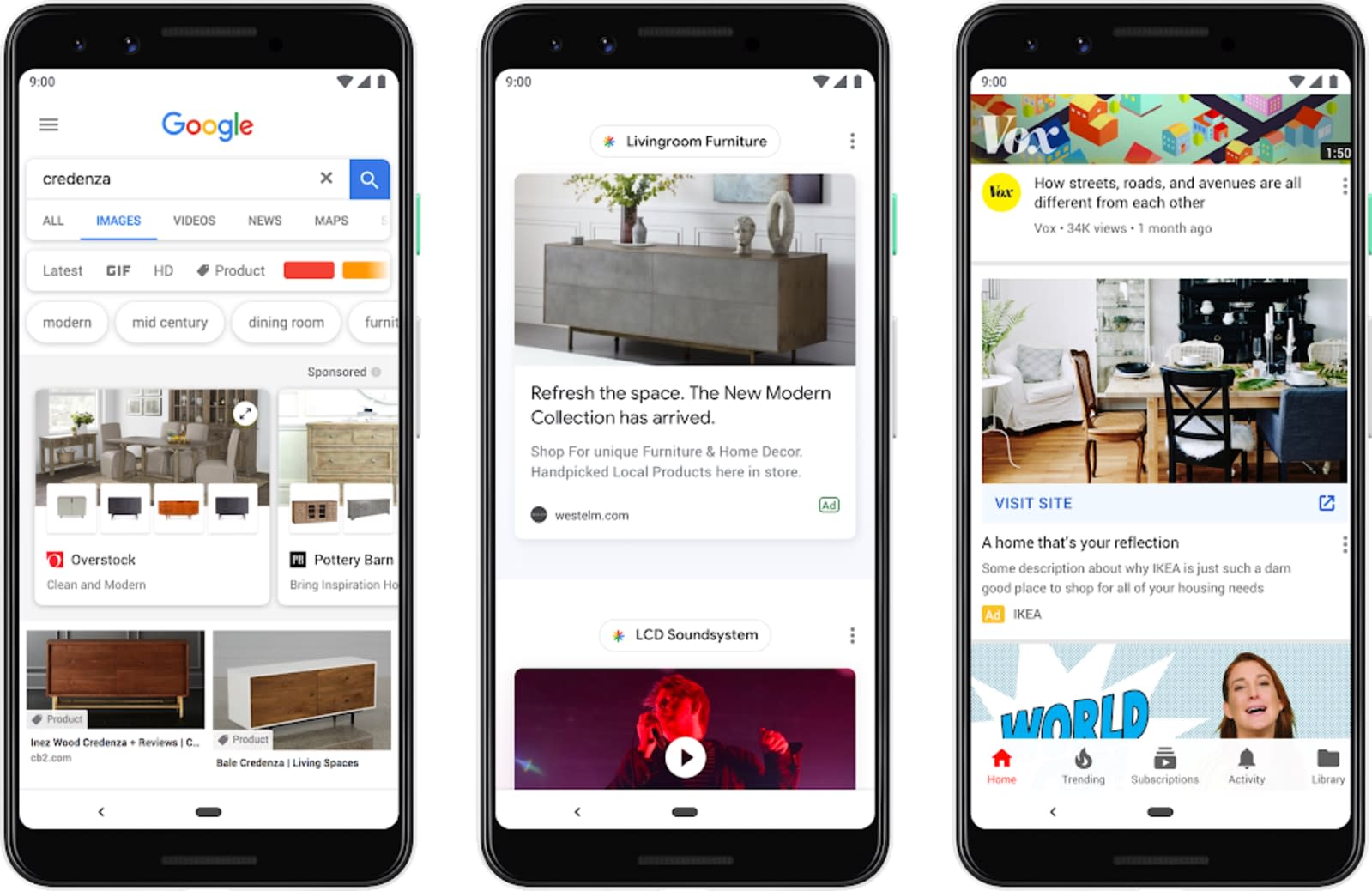 For now, we can’t tell what, however, chances are that the change may result in an interesting potential shift for the Discover feed as it presents an opportunity for readers to have a visible metric to understand how well a piece of content was received. Although this also has the potential to affect smaller publications that try to get their content into more Discover feeds so that more readers feel motivated and encouraged to click the like button.

However, the like button is clearly not doing anything other than helping users to curate their feed. Some users may find it surprising to find out that their feedback can also be shared anonymously as an endorsement of others’ posts.

Let’s not rule out the fact that this count will also be helpful in helping users to decide which article to read while searching for news and blog articles.

YouTube Is Cracking Down On Tricks Spammers Use For Impersonation

Google Updates Its Built-In Password Manager For Chrome And Android

How To Be Sure Your Online Casino Is Safe

US Communications Regulator To Ban TikTok, Writes To Google, Apple To Yank It Off App Store

Samsung Kicks-Off Mass Production Of 3nm Chips Ahead Of TSMC

Private Aviation: Where It’s At Now